Named after the location they originate from, both Polish Pink Salt and Himalayan Pink Salt are the same – the only difference being where they come from in the world. In fact, the way Pink Salt formed in both of these regions is due to the same geological pattern. Pink Salt formed due to a change in the geological structure of the Earth’s crust millions of years ago.

The collision of tectonic plates resulted in the formation of new mountain ranges. In Europe the Carpathians arose and in the foreground of this mountain a huge sea formed. As for South Asia, the Great Salt Range formed, that too, trapped a shallow inland sea. Over time, salt deposits formed in many parts of their respected reservoirs. With time, the salt precipitating in the shallower areas would partially dissolve and erode. 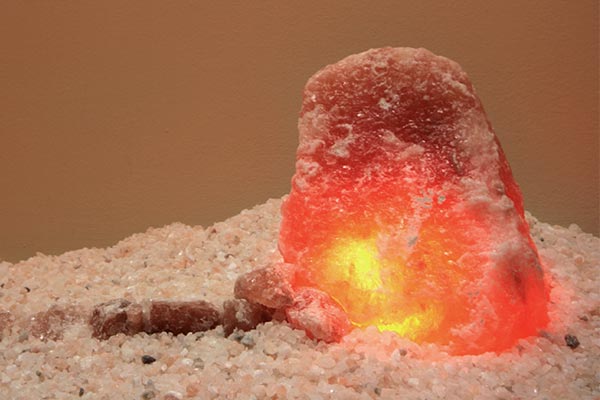 However, drifting to the open sea, they crystallized again. For millions of years Pink salt was untouched as the world developed around it. It is now known for its many health benefits, and the rest you can say is history!

After having visited many wellness centres and health resorts throughout Poland and other parts of Europe, Salt Caves Canada Inc. and its leaders have developed a strong recognition and understanding for popular treatments and therapies from the east.

Interpreting demands from Eastern Europe and other parts of the world, we have been able to effectively pre-determine up and coming demands and opportunities before they are even available on the market in North America. Wojciech Chalcarz and his team have incorporated effective methods for developing totally unique Spas and Wellness Centres.

Many clients have the idea of wanting to start a salt cave business. Salt Caves Canada Inc. is able to take the initial idea and create a totally exclusive Wellness Facility. 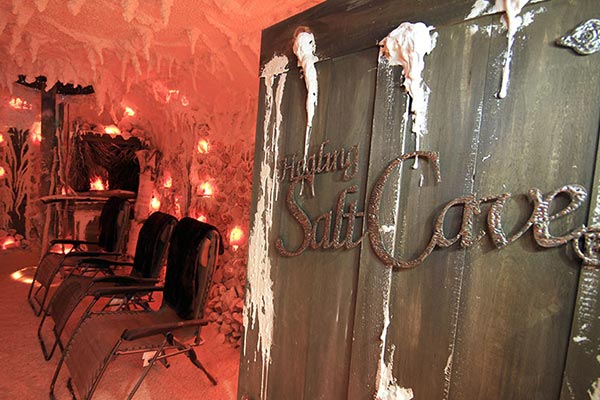 Treatments based on salt and various salt therapies can include detoxes, bath, flotations and other Holistic and Alternative modalities. From the design perspective, we are steering away from the over saturated esthetic market and we are introducing facilities which focus on the body – healing it from the inside out.

After having built numerous Salt Caves, and assisting in each facility design Wojciech Chalcarz has come to understand many various factors and aspects of popular treatments, which require little to no maintenance or overhead. Installing the most effective Wellness Centre for a client, which offers treatments of the highest standard to ensure powerful and effective results for clients of their facility is what we are all about!

RECOGNIZED BY THE CANADIAN HALOTHERAPY ASSOCIATION

Staying at the forefront of the Halotherapy field and helping others to recognize what we do is important to us. That is why we have chosen to support and help build a community around Salt Caves and Halotherapy. We have been recognized for maintaining standards of construction and maintenance of all our Salt Caves to provide the highest measure of therapy to our clients. 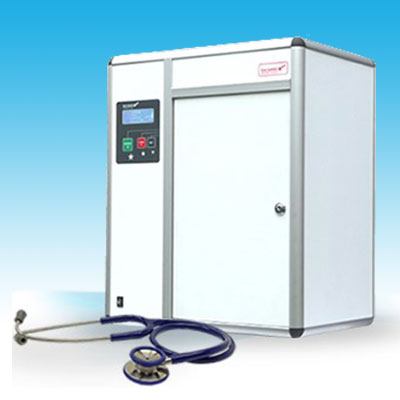 We believe that advance technology and natural conditions are what define us. That is why along side our unique microclimate within the Salt Caves, we have decided to place the top of the line Halogenerator by Salsano. Poland has recognized and licensed the Salsano Halogenerator as a CLASS II A Medical Device (refer to ISO certification # 13485:2003). License pending in Canada. 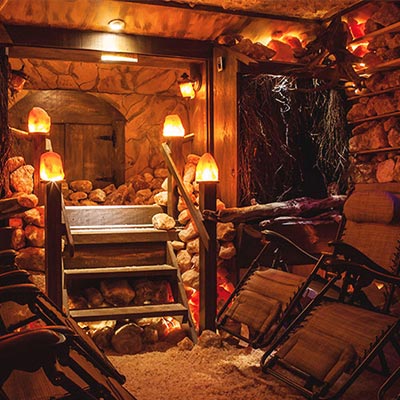 We believe Holistic Spas and Wellness Centres are the peoples future choice of health, healing, and happiness. We encourage those interested in building salt caves to think like there is no box; to see the possibility of what could truly be accomplished with Halotherapy beyond just a Cave. When it comes to European style sanitoriums and spas, we support bath soaks, mud treatments, hand and foot detox, and even floatation! 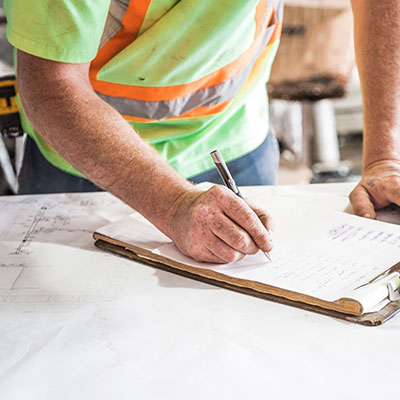 Salt Caves Canada Inc. has been building Salt Caves since 2011. As one of the pioneers in the Canadian market, we are very proud of our exponential growth throughout the years. Our background in the construction has easily set the standards for all Salt Caves on the market; exceeding standard building, and health and safety inspections. 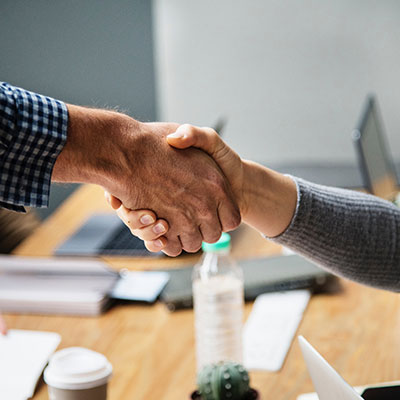 Finally, a local company you can trust. A company you can meet with face to face, build a personal connection with; and have a real experience. The human experience is what we pride ourselves on. Growing from a small family operated unit, we hold dear that relationship with every Salt Cave we build. Each facility we help to open, becomes part of our family and you can rest assure we are never far away from assisting you. 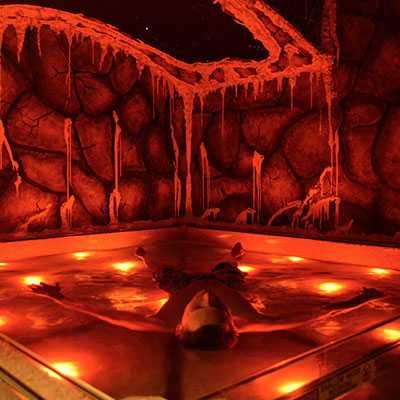 Our ancestry founded what we now call Halotherapy and Speleotherapy. We have visited the salt mines in Poland, and we believe in the power of knowledge and experience. Understanding these therapies has been our priority from day one. A fully re-created micro-climate as found in the Wieliczka Salt Mine coupled with the most efficient Halogenerator on the market, has been what all other Salt Cave owners recognized in us as a differentiation strategy.

Our Caves with Man-Made Microclimate